While in Knoxville, I was looking at the advertisements in my hotel and saw one for the Lost Sea Adventure, which was only 45 minutes south. It stated that this cave tour took you to the largest underground lake in the USA and the 2nd largest underground lake in the world. Amie and I were in, and the next day, we drove down to take a tour of this popular tourist attraction. Here is all the information. 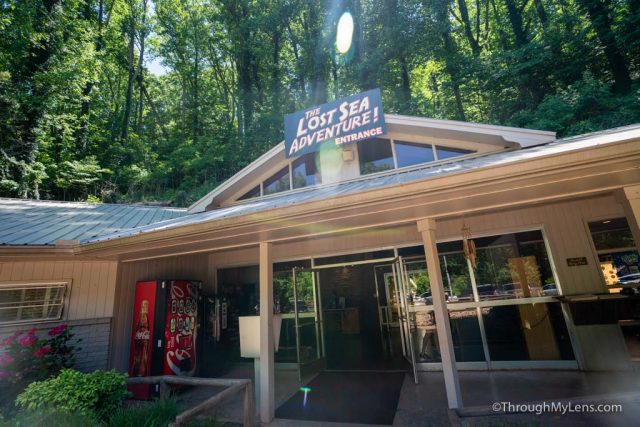 From Knoxville, it is easy to get to the Lost Sea Adventure on Highway 75. After getting off on New Highway 68, you will be only 10 minutes from the attraction. Utilize Google Maps for the last 10 minutes, and when you get there, there is a large parking area that had a lot of spots. 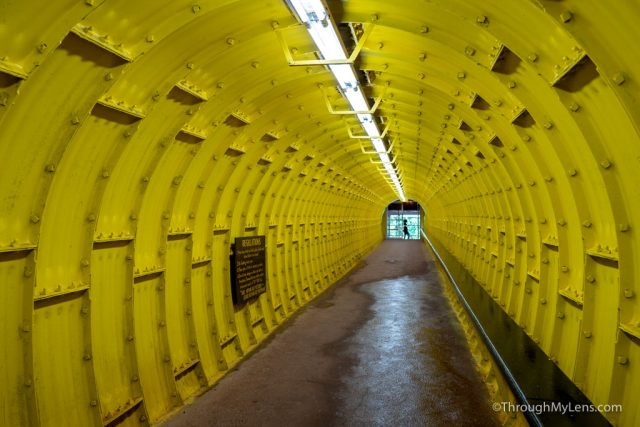 When I checked in, they told me the next tour was at 12:35, which was ten minutes from then, so that was the one we signed up for. I do imagine that on the weekends and in the summer this is a very busy spot and you may have to book your tickets in advance. 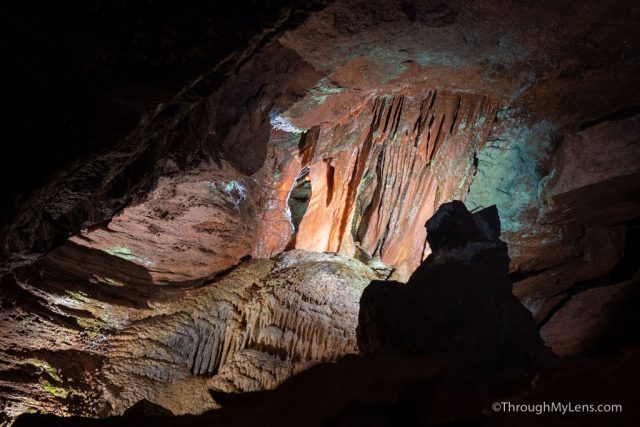 There were 30 people on the tour when it began and we started by heading down a long yellow tunnel into the cave itself. I have been on many cave tours over the years, and the thing that most struck me about this tour was how massive the cave was. 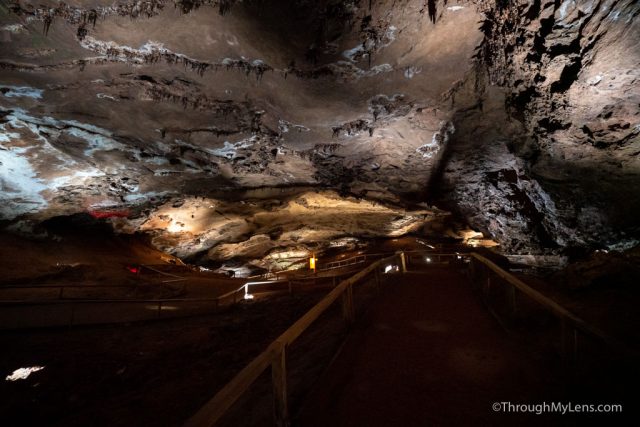 You were basically always in a huge room, and even those with claustrophobia may be able to do this cave tour. 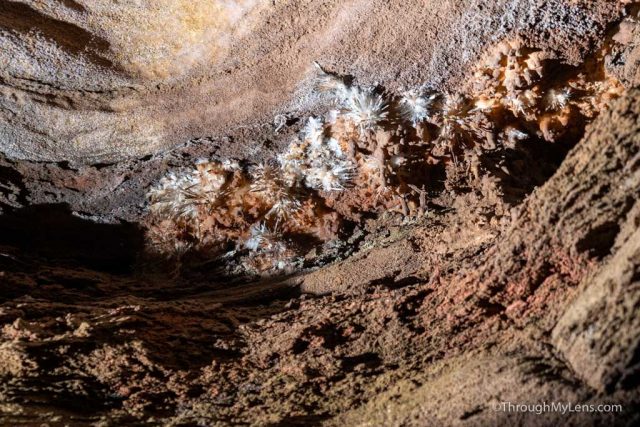 Along the way, our guide told us about the many different formations that we were seeing, but if you are looking specifically for formations, there are much better caves to explore. 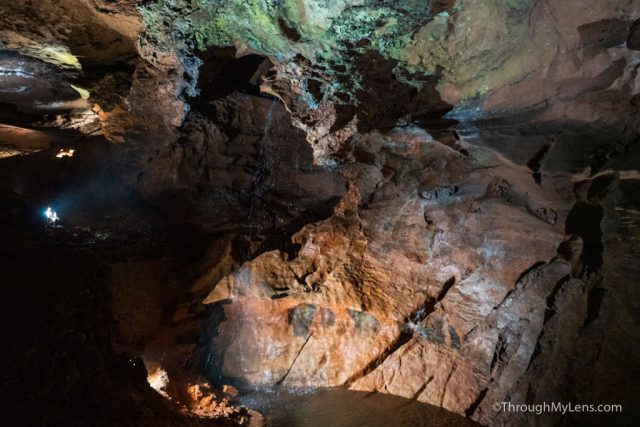 The highlight for this cave is the water aspect, which appeared many times on the tour, including small pools in the cave and even a waterfall in the middle. 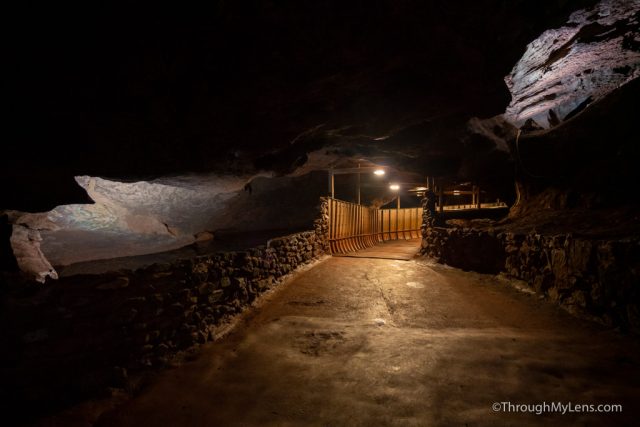 Our guide was knowledgeable about the history and the cave itself as we headed further down underground to get to the lake. 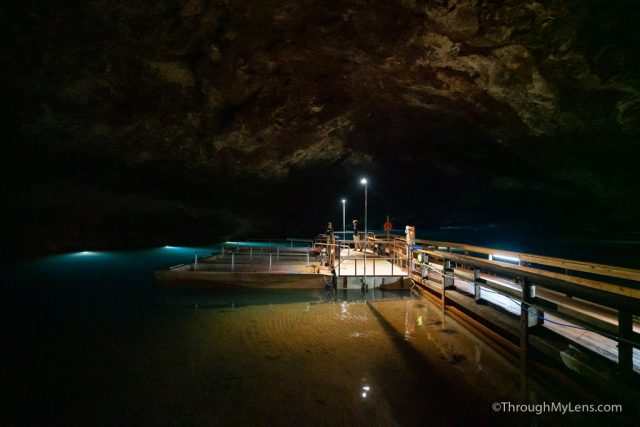 When we finally got there, it was imposing to see as it was a big 4-acre lake in the middle of the cave. They had put a bunch of lights under the water as well, which made it much easier to see the size.

We were broken into groups to get into the boats, and then we set out on the water. 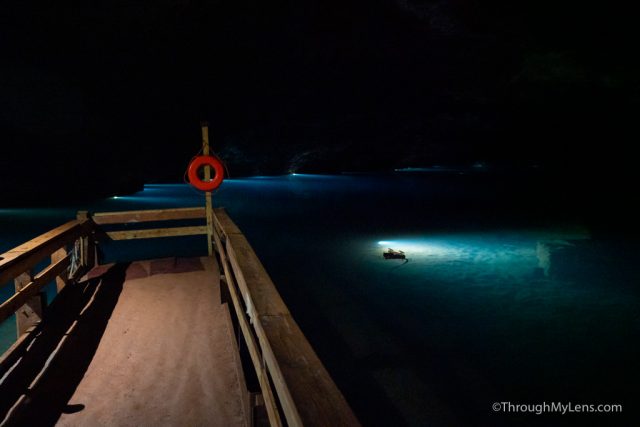 I have never been in a boat in a cave before, so this was a super cool experience even though there is not a lot to see on the lake. 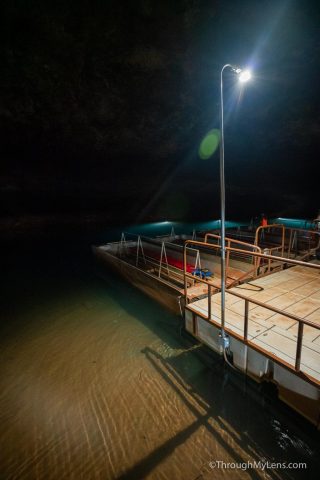 There are some massive rainbow trout that were introduced into the lake a few decades back to see if there was an exit to the lake. The fish never found the exit though so they just got big and stayed in the water here. 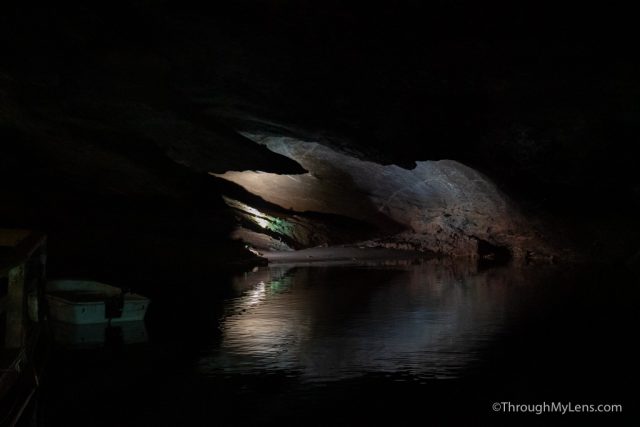 It was crazy to see them swimming around as it was pretty clear and our guide fed them when they came near the boat. After making our way around the lake we finished our tour by hiking uphill back to where it began.

Both Amie and I enjoyed our time at the Lost Sea Adventure; taking a boat on an underground lake is certainly not something you get to do every day. If you are in the area or taking a road trip through Tennessee, be sure to add it to your list. Let me know what you think in the comments.