The Country Music Hall of Fame is one of the most famous spots in the city of Nashville, which is the home of country music. I will start this review by saying that I am not a fan of the music myself. I mean some of the old guys like Johnny Cash are great, but that is about it for me. That being said, I really liked the Country Music Hall of Fame. It is an incredibly well laid out museum with fun exhibits and one that I found very enjoyable to explore. If you are in the city, you should check it out, here is all the information. 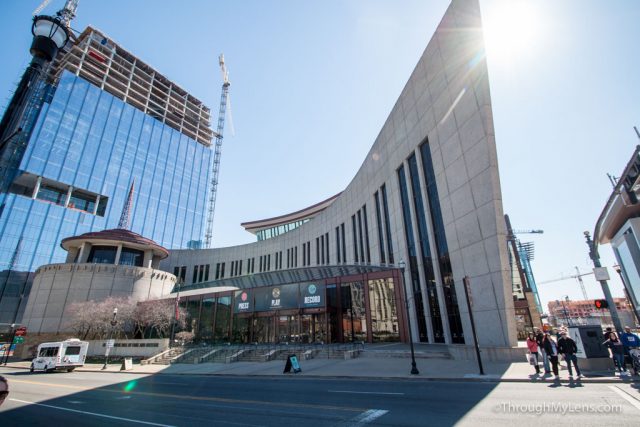 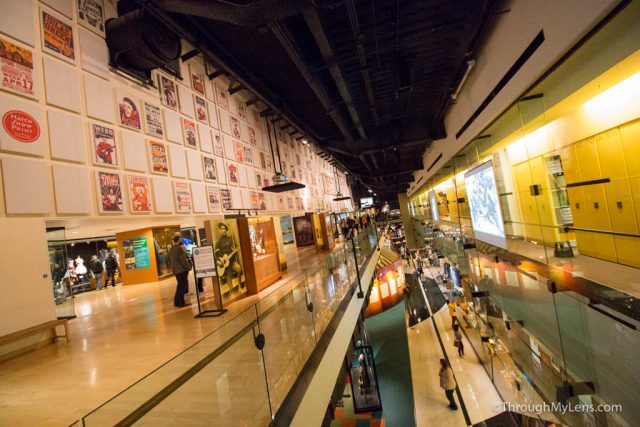 Upon arriving at the museum, you will be shocked to see how massive it is. This museum has three floors, each of which has different exhibits and artifacts from the country’s history. 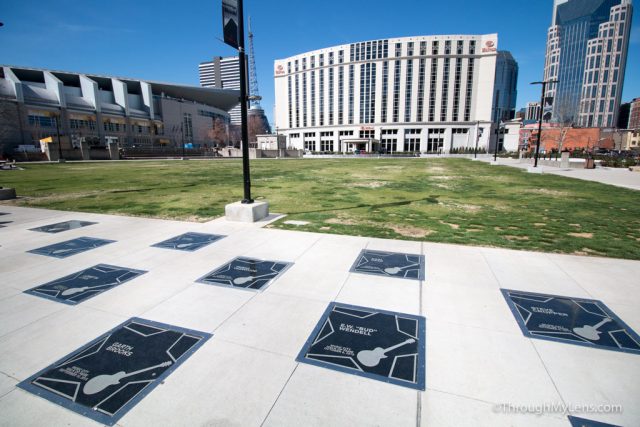 Before walking in, be sure to check out the star walk of fame, much like the Hollywood equivalent, outside of the museum and across the street in the park. 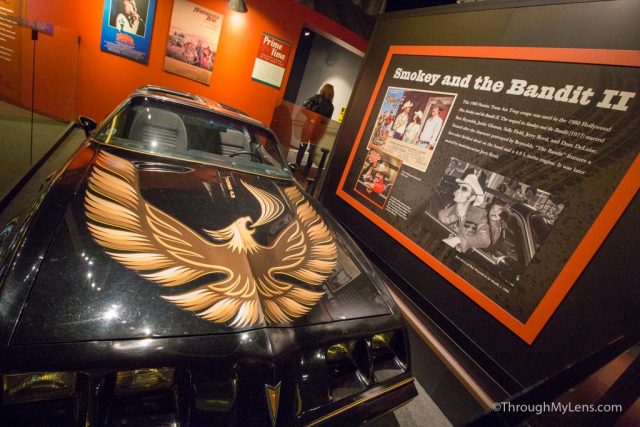 Heading into the museum, you will start by going to the 3rd floor, which is where you begin your time here. The museum is laid, out so that you start at the top and work your way down to the bottom in a well set up path. 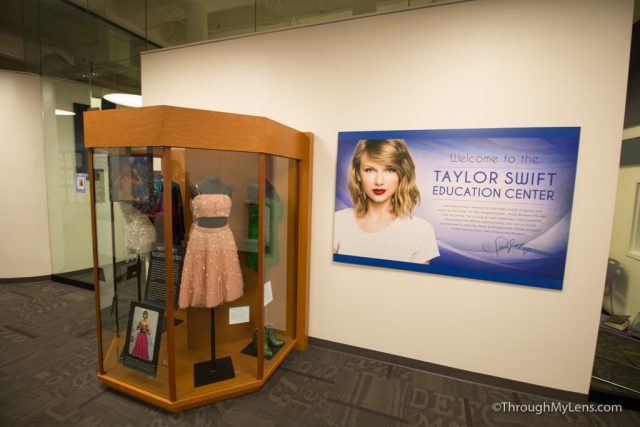 The first spot you will see is the Taylor Swift Education Center. This is a fun area for kids created by one of their no doubt favorite artists. 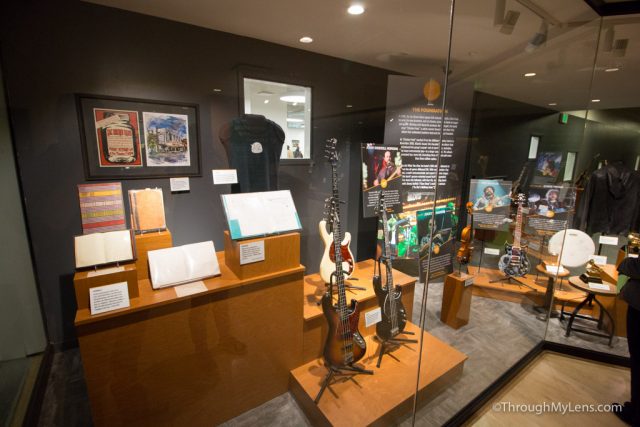 Next, there was an exhibit on Zac Brown that I enjoyed and then a whole hallway on the history of the music. 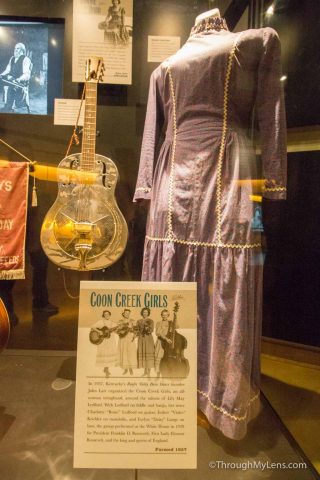 The best part for me was the super funny band names that they had in the early days of country. For example, Coon Creek Girls was a personal favorite of mine. 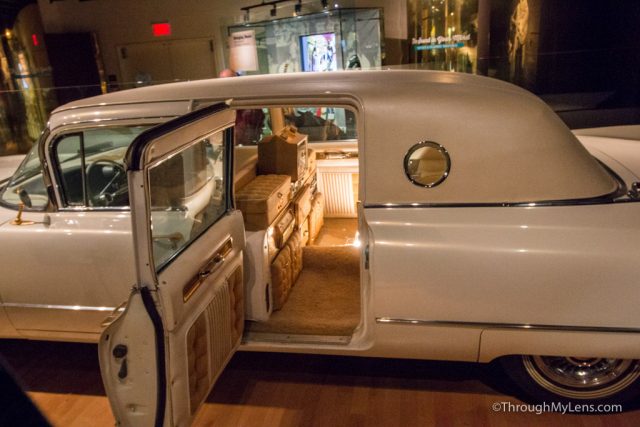 The area is overflowing with memorabilia, including a car owned by Elvis that had a TV and a record player inside. 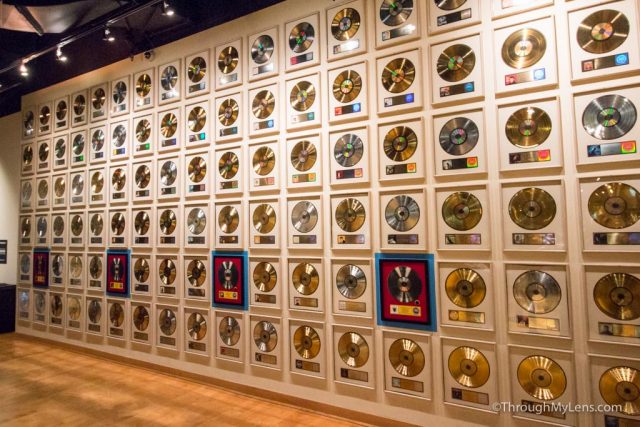 There is so much to see in this museum that you could easily spend a day if you are a real fan. 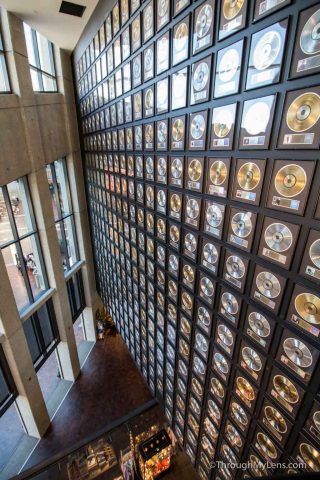 Heading down to the next floor, you are greeted by a wall of gold and silver records that is at least three stories tall. 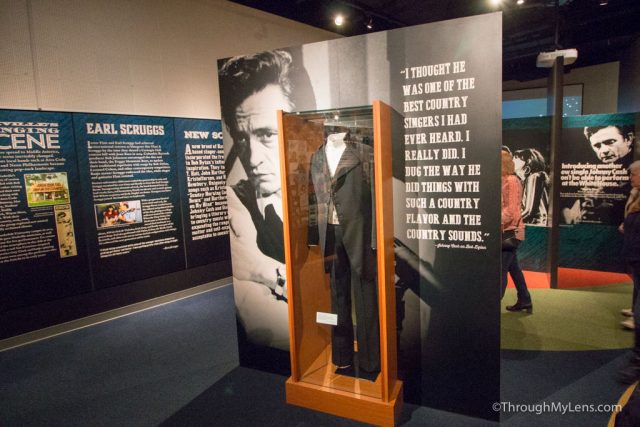 The first exhibit on this floor was about Johnny Cash and Bob Dylan, with a lot of information about how their styles influenced each other and so forth. 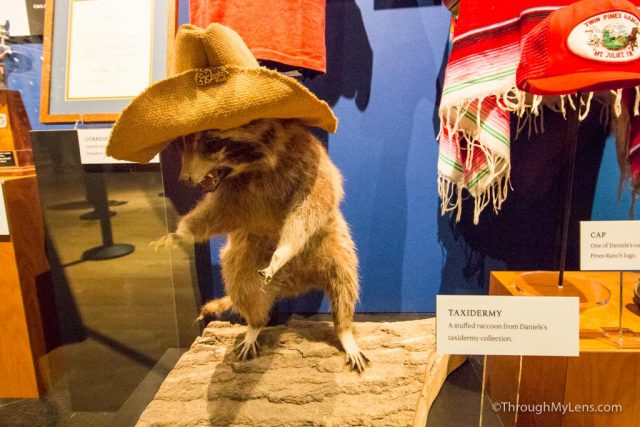 One of my personal favorite exhibits was an interactive one where you got to “become a star.”

This exhibit had lots of different things you had to do to create your persona, including recording the vocals to a country song and then mixing your vocals in with the track. It was a total blast to do with friends. 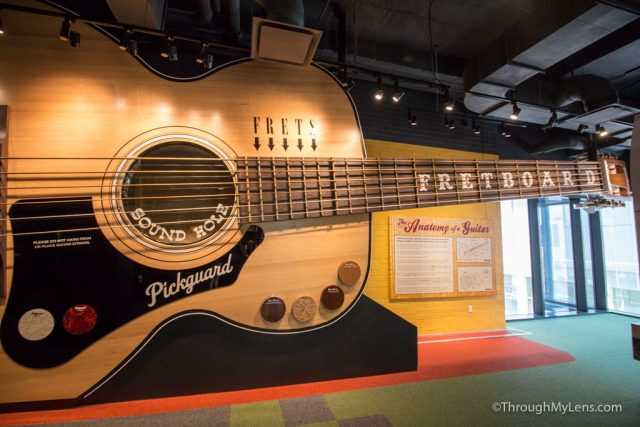 There was also a guitar built for a giant that you could take your picture standing in the middle of. This floor had another hundred or so displays with lots of information on the different stars for the genre and its history, but I won’t bore you by relating all of that here. 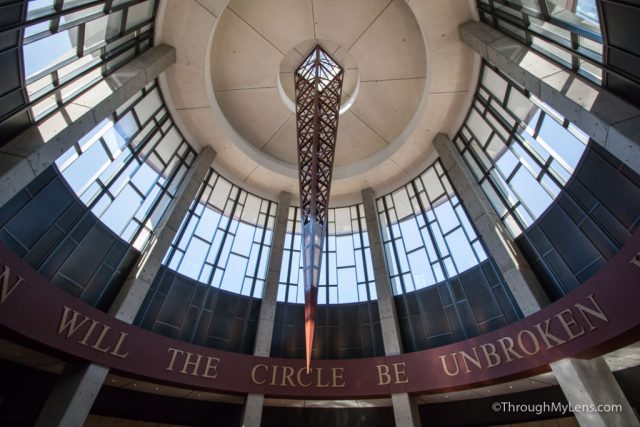 The last thing you need to see before exiting the museum though is the room with the bronze plaques of all those who have been inducted into the actual country hall of fame. 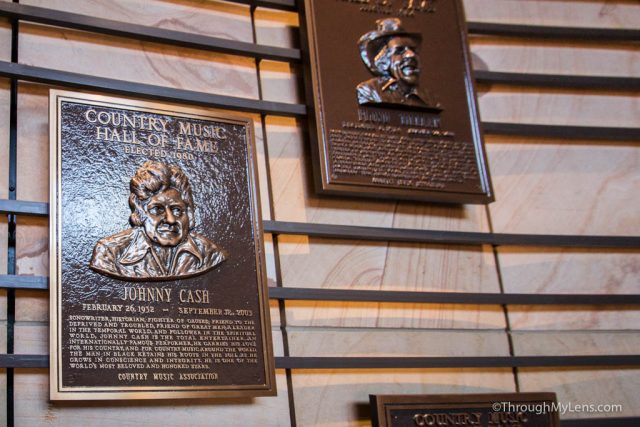 This room looked like something you would see in an immaculate church, with sunlight streaming in and a large art piece in the middle. It was really impressive to see. All the walls had the bronze plaques which had each of the inductee’s names on them, and it was fun to see some of the historic people.

After that, you will proceed back to the lobby of the museum, and you can either head to the gift shop or go on to your next stop in Nashville. All in all, I enjoyed my time here, and I would encourage you to visit even if you are not a fan of the music. Let me know what you think in the comments.